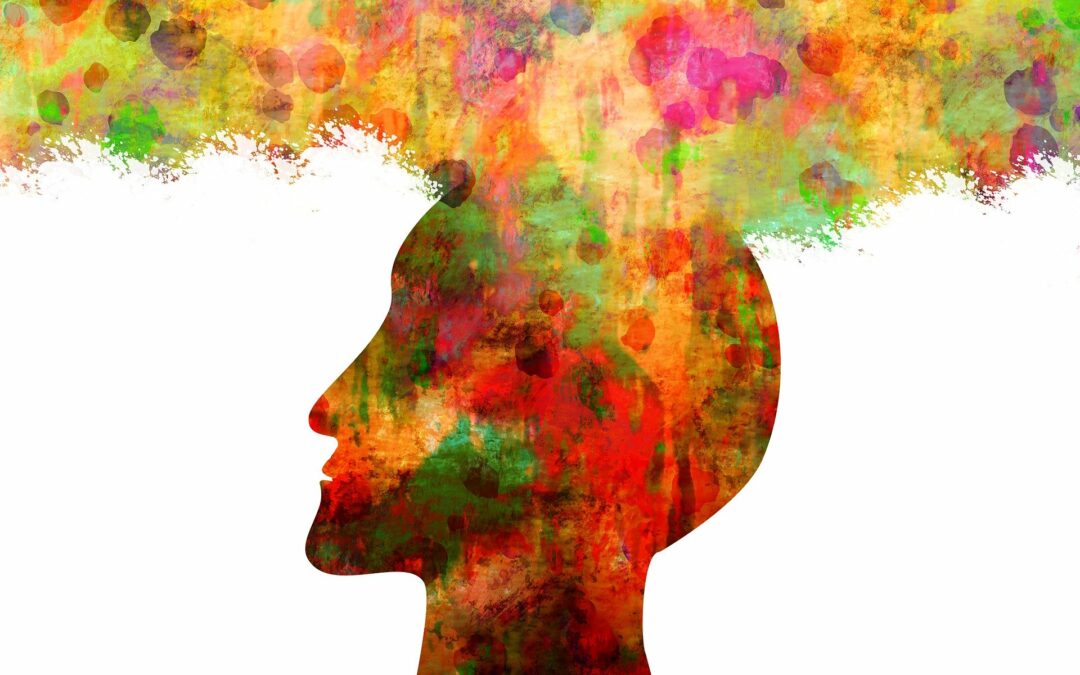 Every day we have to understand the reality that surrounds us. All our psychological processes will be activated in different situations: decision making, emotions, understanding, evaluation… But these processes can be erroneous and limited by cognitive distortions.

1. What are cognitive distortions?

Introduced by psychiatrist Aaron T.Beck in 1967 he defines cognitive distortions as “the fact of distorting reality by an erroneous interpretation, of seeing the world in a biased way, thus leading the subject to have negative thoughts which themselves are sources of anxiety and malaise. These thoughts are all the more difficult to counter as they become systematic and invasive for the subject who suffers from them, to the point that they take precedence over a lucid vision of the world and become automatic

Beck and Burns will highlight 10 forms of cognitive distortions :

a. Dichotomous thinking (“All or nothing”)

Consists in thinking that there are no intermediate shades (e.g., if I can’t do it, I’m worthless). The person will see everything in white or black, everything is good or bad. This type of distortion can lead to perfectionism and any mistake will make the person feel like a “failure”.

Drawing hasty and negative conclusions without evidence. There can be: the “thought reading” which consists in believing that one knows the thoughts in other people ; “The “forecasting fallacy” of making predictions about the future and firmly believing in them.

Making a general conclusion based on a single negative event. Example: I couldn’t do that, I could never do that.

Consists of concluding on a detail that is not necessarily relevant. Thus we will focus our attention on a single negative detail that will lead us to see the whole situation negatively.

Also known as the spyglass phenomenon. It is the fact of maximizing one’s faults, one’s mistakes, i.e. “dramatizing” an unpleasant event; and minimizing one’s successes, which can lead one to feel less strong than others.

f. Rejection of the positive

This distortion consists of the transformation of a neutral or positive experience into a complementarily negative experience. So we will not just ignore the positive but we will transform it into negative. Ex: when a person makes a compliment “they just say that to make me happy, but it’s not true”.

Using your emotions as evidence. Ex: If I am anxious at heights, there is something wrong with this situation

This distortion is based on “I must” or “I should”. It is having beliefs about what one should do or what others should do. These obligations are given without paying attention to the realities of them. Thus they will create guilt, frustration, anger…

It is the act of making a definitive and negative judgment about a person or oneself, which will lead to overgeneralization. e.g. “I suck”, rather than “I made a mistake”.

Thinking they are responsible for negative events or the behavior of others, without actually causing them. This distortion leads to a strong sense of guilt.

Subsequently, many other cognitive distortions have been found. These cognitive distortions play a fundamental role in the origin and continuity of anxiety and depressive disorders. Indeed, during anxiety-provoking situations people will tend to have negative automatic thoughts and distorted.

2. Can we deal with these cognitive distortions?

Now that you know that these types of distortions exist, it is of course entirely possible to deal with them. For this, it is going to be necessary to detach oneself from these negative automatic thoughts, to step back from them in order to correct them. We will therefore influence our automatic thoughts which are “distorted”.. This is called Cognitive Restructuring.

a. Step 1: Identify thoughts and distortions

Thus it is going to be fundamental to be able to identify automatic thoughts and cognitive distortions in order to become aware of this distortion of thoughts. This will allow you to take a step back from them and to see the situation from a new angle. For example, you can write them down on a piece of paper.

b. Step 2: Evaluation of Evidence

The goal is to find the evidence that supports these negative thoughts and the evidence that contradicts them. So by doing this assessment exercise, you will be able to assess the situation in a more balanced way. The situation will therefore be interpreted differently in view of the new information, which will make it possible to mitigate the disorder.

As you will have understood, cognitive distortions exist in every person and are made without our even being aware of it. They can have a more or less important impact on our actions, on our life. Every time we challenge our cognitive distortions, we give ourselves the opportunity to improve our daily well-being.