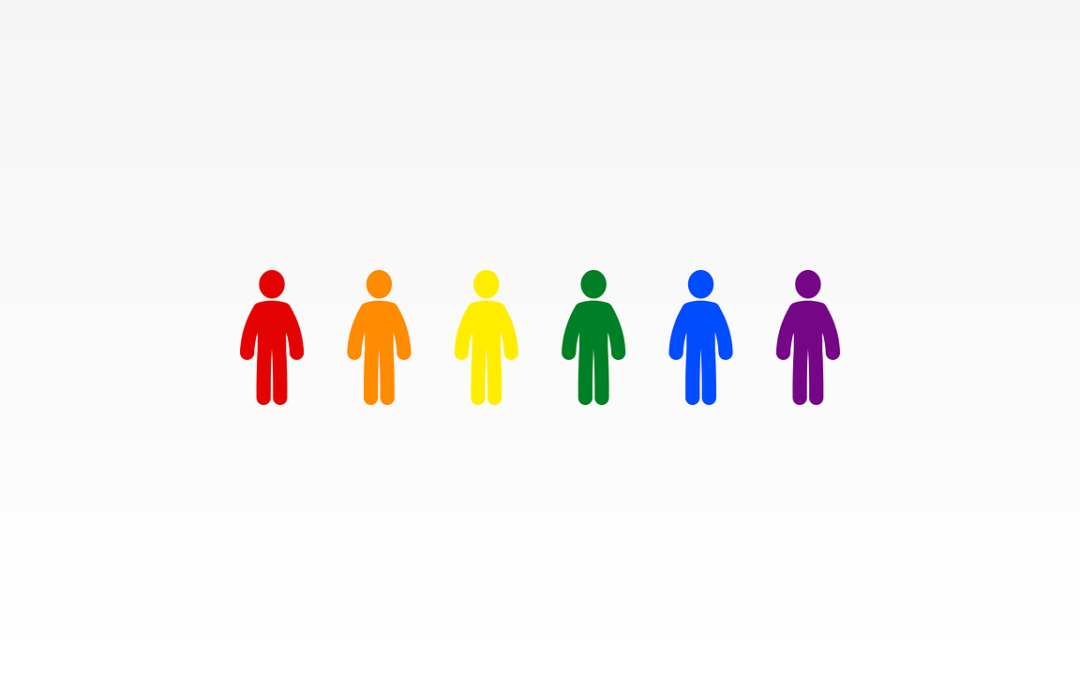 Issues of gender identity and inclusivity have been at the forefront of the media landscape in recent years. From a health point of view, transgender people often suffer from a great deal of therapeutic wandering due to poor education on transidentity and lack of information from professionals. A short introduction to understanding gender identity and how to better care for trans people.

Gender is the set of social processes and relationships that serve to categorise humans. This process of categorisation is part of the cognitive functions that allow our brain to save some of its resources by simplifying the understanding of our environment. More often than not, throughout history and across cultures, the gender of individuals has been defined in terms of their sex.

However, sex and gender are two separate and very different concepts.

Sex is a biological concept. It evolves between two modes (male and female) and is constructed from many physiological factors: chromosomes, genes, hormone production, sex organs and secondary sexual characteristics, mainly. There are therefore many variations in the biological expression of sex.

Gender is a social and psychological concept that evolves within a broad spectrum. It consists mainly of four factors:

Relationships to gender roles, strongly influenced by culture, and most often play a role in the male-female binarity.

An individual’s gender is often assigned at birth based on sex, but it is a part of identity that changes enormously over the course of a lifetime. 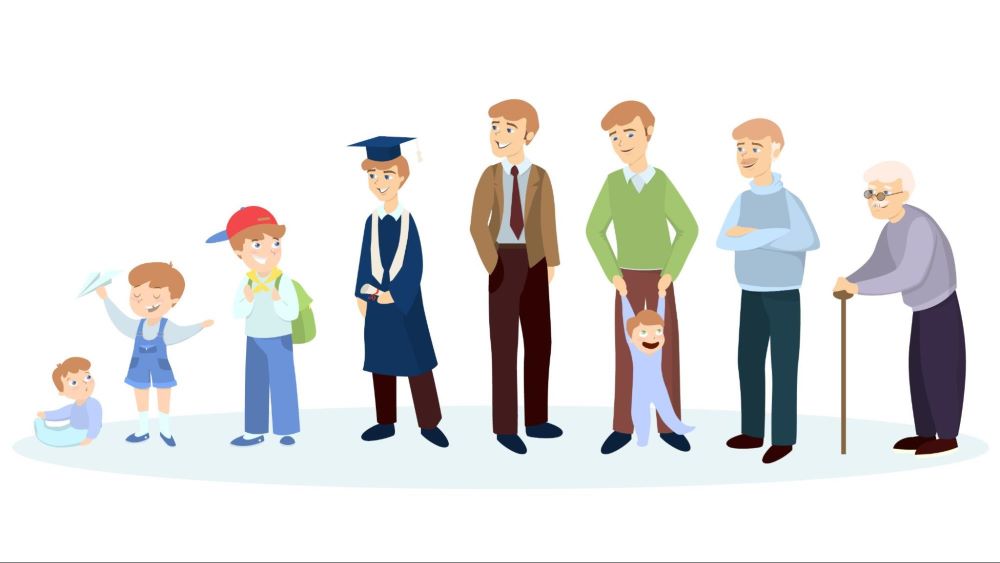 Image by vector4stock on Freepik

If an individual’s gender identity and gender expression follows the gender assigned at birth (male or female), they are said to be cisgender. Cisgender people are comfortable with this identity and their development follows what is expected and socially accepted.

However, for some people there is a discrepancy between their gender identity and the gender assigned at birth. This is known as transgender.

There is, however, a wider spectrum of gender identity between, and beyond, these two poles.

As we have seen before, the concept of gender is constructed from many factors, and thus all these variations make gender a spectral concept.

It is very difficult to represent this spectrum of gender, but here is a simplified version: 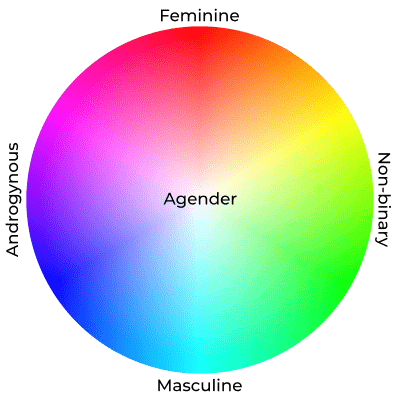 In this representation, the shades of red are feminine, the shades of blue are masculine. The shades of pink and violet are therefore at the crossroads between these two genders, in the realm of androgyny. Thus, just on this rather binary aspect, we can observe a first spectrum.

On this representation, however, there are colours that belong neither to the blue family nor to the red family. This is called non-binarity. Non-binary trans people do not identify with traditional genders, and express their gender identity differently from the expected stereotypes of men and women. This expression may be close to traditional genders, as existing fashion is very much based on them for example, but these identities remain outside of this binarity.

This diagram illustrates that gender is a matter of shades, which vary between individuals, mostly in a cameo and rarely in a single colour throughout life.

4. How to help transgender people?

Thanks to a better understanding of trans-identity in recent years, trans-identity is no longer considered a mental illness in the major disease classification and diagnosis manuals. However, trans-identity can be a source of great suffering, including gender dysphoria.

Gender dysphoria is an intense discomfort that occurs when gender expression does not correspond to gender identity. Dysphoria can be triggered by body appearance, style of dress, use of wrong pronouns or names, anything that reminds one of the gender assigned at birth and does not correspond to the real gender.

The best way to alleviate dysphoria is obviously transition. This can be medical, with surgery, hormones and voice rehabilitation, but also social, with clothing, use of the chosen name and appropriate pronouns. It is important to note that transition does not have to be medical and that not all transgender people need or want gender reassignment surgery.

Dysphoria is one of the most important determinants of the high rate of suicides and suicide attempts among transgender people. It is therefore important to assess suicidal ideation in patients with high gender dysphoria.

In addition to supporting your transgender patients in their transition process, offering them moments of gender affirmation helps to alleviate the dysphoria. Use the correct first name and pronouns (don’t hesitate to ask for them if necessary) as well as offering them techniques for managing emotions and distress, as transitions are often long processes.

More generally, caring, listening and acceptance are the key words when dealing with a transgender patient. Their identity is not in question, nor their suffering. Their lives are often filled with varying degrees of violence, and the therapist should be a safe place to move forward and relieve their discomfort.