Why use virtual reality in the treatment of phobias? 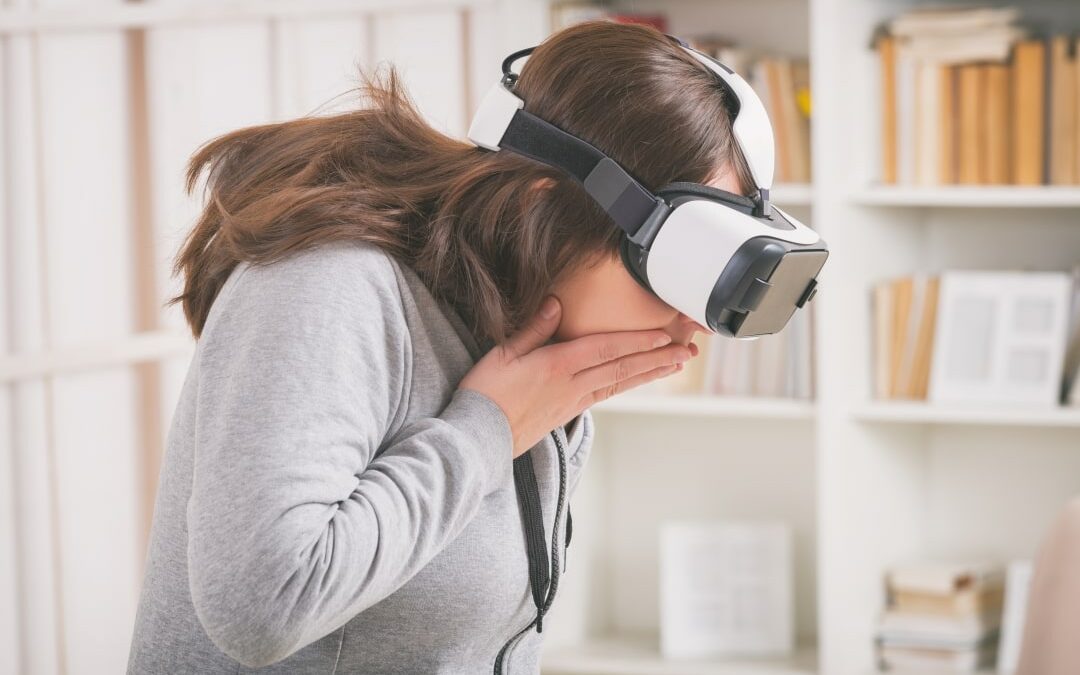 First of all, specific phobia is, according to the DSM-5, listed in the category of “anxiety disorders” with a one-time prevalence rate of patients with a phobic disorder of between 4% and 8.8%, and for a lifetime of between 7.2% and 11.3%. It is defined by a persistent and intense fear of an unreasonable or excessive nature, triggered by the presence or anticipation of confrontation with a specific object or situation.

Psychotherapy in the management of phobia, remains today the only effective therapeutic means (Gasman I. Allilaire J.-F 2009). No single drug treatment in the phobia recovery process has been shown to be effective (Pull et al. 2008), nor has the introduction of an anxiolytic combined with cognitive behavioral therapy psychotherapy (Barlow et al. 2000).  It is important to know that a therapist must propose the most effective scientifically validated treatment to his patient (Abramowitz et al., 2011). Yet, Jonathan S. Abramowitz (2013) argued that exposure therapy (repeated and systematic confrontation of feared stimuli (Moscovitch, Antony, et Swinson, 2009) is the most relevant psychotherapy in the treatment of people suffering from anxiety disorders.  It should be noted that patients suffering from anxiety disorders, and more particularly phobic disorders, present disturbances in the fear circuit (Telzer et al. 2009). This disturbance leads to a hyper-activation of the amygdala (Pichon J.-A., Vuilleumier P., 2011), pathological activation of the thalamo-agmydal circuit and hypo-activation of the prefrontal cortex (Bishop 2007). Negative sensory stimulation is directly transmitted to the thalamus, which transmits (without passing through the hippocampus, sensory cortex and prefrontal cortex allowing moderation of the amygdala and thus an adapted response (Bar-Haim  et al. 2007)) sensory information to the amygdala which then triggers stimulation of the endocrine system and neurovegetative and neuromuscular stimuli.  When the phobic patient is exposed to a phobic stimulus or environment, the role of the hypothalamus directly influences the fear behavior. (Canon W & Bard P. 1920-1931). The objective of this fear behavior is the preservation of the individual translated at the body level by the secretion of adrenalin by the adrenal medulla resulting in an increase in blood pressure, an acceleration of the heart rate. (Darwin 1899 – Prime G. 2013) as well as orthosympathetic manifestations such as increased sweating, tremors and skin pallor. (Prime G. 2013).

Wolpes, in 1958 in « Psychotherapy by reciprocal inhibiton », proposed the first treatment by systematic desensitization as well as in vivo exposure.

In vivo exposure is a method of intentionally, repeatedly, and without avoidance directly confronting a real-world object or situation perceived as dangerous (Rosqvist, 2005). According to Foa and Kozak’s (1986) theory of emotional processing, repeated exposure to the phobogenic situation or object would allow a change in the perception of the negative stimulus and thus a habituation. However, this in vivo exposure technique has certain disadvantages including, in particular, the limitation of the possible field of exposure for the therapist or the patient depending on the actual phobic object or situation.

To compensate for this lack of therapy and thanks to the progress of computer science virtual reality « offers an original work support to patients who are unable or almost unable to imagine certain scenes and/or are too phobic to experience the situations in reality » (Roy, 2001).

Virtual reality exposure therapies thus allow the patient a more real exposure than they would have imagined (Vincelli et Molinari, 1998), but also a better management of the intensity and frequency of the stimuli to which the phobic patient will be exposed with virtual reality (Virole B, 2007). The therapy by exposure to virtual reality also makes it possible to manage the unforeseen and the accessibility, to reduce the avoidance, the reduction of the costs according to the environment or the phobic object, a speed of treatment of the phobia thus allowing a reduction of the costs for the social security, a better adhesion and follow-up of the treatment (Hodges, Rothbaum, Watson, Kessler et Opdyker, (1996). Concerning its efficiency, Pertaud B.P et al. en 2002, claimed that both in vivo and in virtuo exposure had the same short- and long-term results.

It should also be noted that Garcia-Palacios, et al, in 2007, surveyed 777 students asking them what their choice would be between in vivo and virtual reality therapy as a potential phobia treatment. The results obtained amounted to 76% in favor of virtual reality exposure therapy.

Are you a healthcare professional? Discover our solutions to treat your patients’ phobias

Are you an individual? Discover our services to treat your phobia