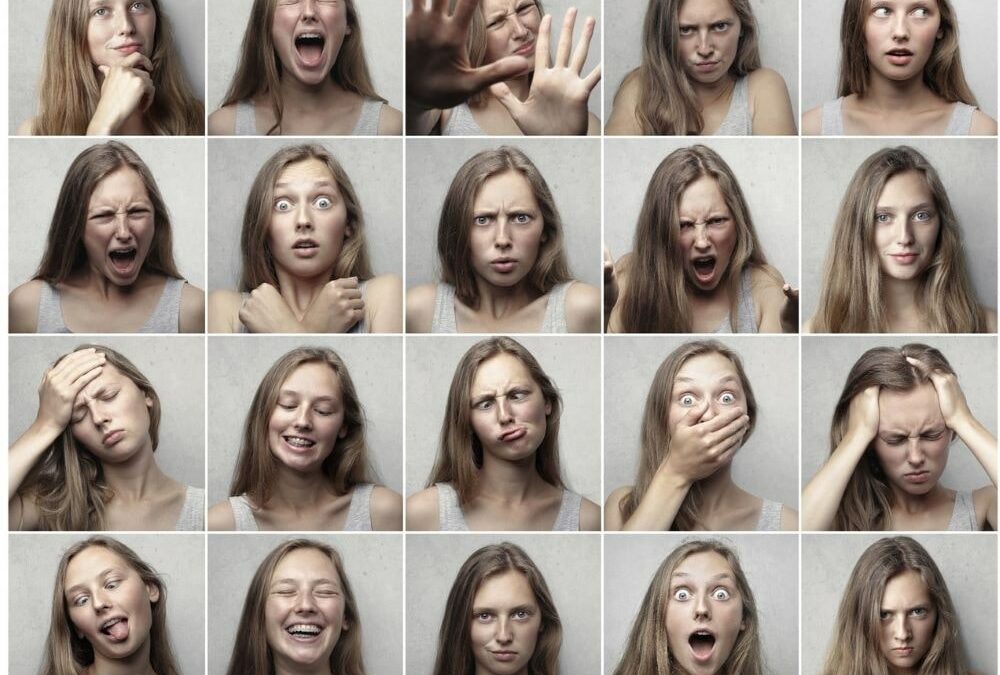 Anxiety, sadness, anger are all negative emotions that can be difficult to manage and can impact our personal and professional lives. However, there are simple and quick methods that allow us to accept and deal with our emotions, so that they no longer impact our daily lives. Among them, the TIPI method.

1. What is the TIPI method?

The TIPI method is a recent method, developed by Luc Nicon in the 2000s. TIPI is an acronym for Technique for the Identification of Unconscious Fears. It is a method that aims to identify and eliminate fears and anxieties that will impact on daily life. It is a method also called “emotional reliving”.

This method is based on the principle that an unpleasant emotion such as anxiety has a precise origin, with clearly identifiable episodes. The aim is to welcome the emotions and physical sensations linked to this event in order to be able to detach from it and find a more pleasant feeling of well-being.

2. In what context should it be used?

According to M Nicon, the unpleasant sensations that one can feel (ex: anxiety) are linked to negative physical sensations felt at a specific moment. Thus, according to him, in order to get rid of negative emotions, it is necessary to work on their origins.

This is why, during the sessions using the TIPI method, we will relive the physical sensations we felt at the moment when the fear or negative emotion emerged.

There are different steps to achieve the desired result, i.e. the extinction of negative emotions in certain situations.

The first step is to define the negative emotion present (fear, sadness, anger…) and observe the results that this emotion provokes.

The second step is to find a specific situation that represents these difficulties for the person. Then the therapist leads the patient to return to this precise memory and to immerse himself in the physical sensations felt during this event. In this way, the person will feel the same physical sensations again, such as a sore throat, clammy hands, stomach ache, accelerated heartbeat, etc. To be able to feel these sensations again, it is important to let go, i.e. not to resist these sensations. It is important for the patient to listen to his body and to let himself be completely immersed in this memory.

This second step can also be in the present moment and not in the “reliving”. For example, if the person has to give an oral presentation in front of an audience and starts to feel negative emotions such as anxiety, the objective will be not to fight against this emotion but to let it come.

The fourth and final step is to return to the unpleasant situation and observe the new feelings in that situation. If there are no more negative emotions when we go back to the memory, the objective of the method is achieved. If this is not the case, the previous steps are repeated until the negative symptoms disappear.

Thus the objective of this method is not to stop having negative emotions but to feel them in a more serene way. The TIPI method is a method that leads the patient to be autonomous in the implementation of the tool. Indeed, once seen with the therapist, the patient can regularly implement it in the different situations that lead him to have a negative emotion.

The time needed to use this method is only a few minutes.

The TIPI method is a simple and quick method to implement, especially at the time of the appearance of negative, unpleasant emotions.

Thus during the virtual reality exposure, when the person feels anxiety or another negative emotion, the therapist can use this method. The use of this method during exposure would reduce the number of exposure sessions.

5. The advantages of the TIPI method

The advantage of the TIPI method is that it can be used by all types of people. Indeed, no specific knowledge or training is necessary. Moreover, as seen previously, it works on a large number of negative emotions and in a short time, i.e. in 2 to 3 minutes, in order to have an effect of this method.