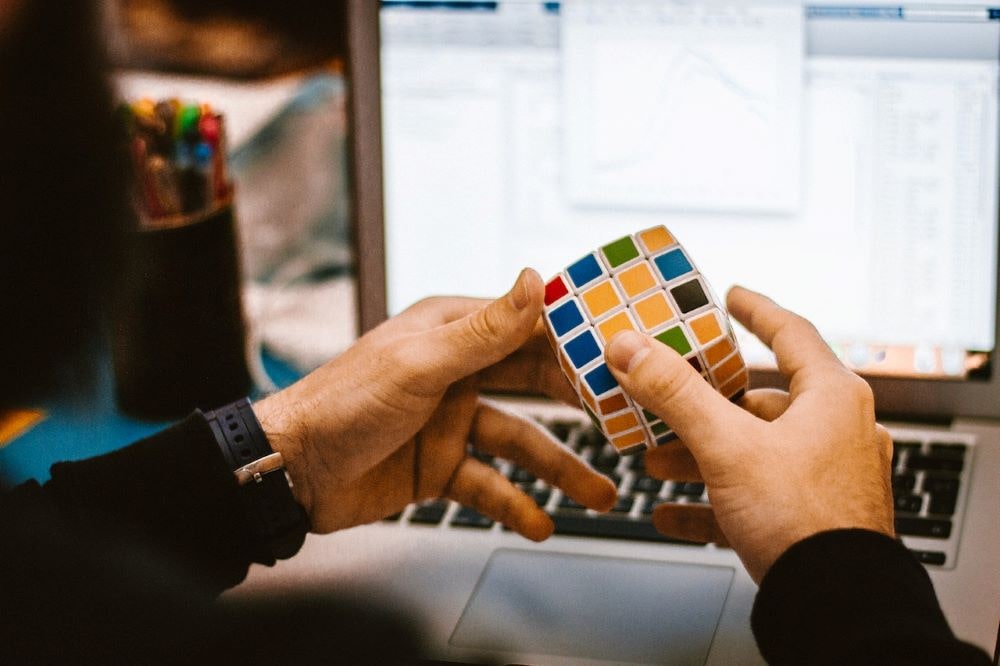 It is a disorder that we hear more and more about, with the impression, at times, that it is thrown around. It remains one of the most common neurodevelopmental disorders, which the constant improvement of diagnoses allows to highlight. However, it is still not well known in its functioning and presentation. Let’s take a look at ADHD and what this acronym means.

ADHD is an acronym that stands for Attention Deficit and/or Hyperactivity Disorder according to the DSM-V. Under this name are three recognized forms of the disorder. The first form mainly affects attentional abilities, the ability to stay focused on certain tasks for a long time. The second form affects psychomotor activity, which is higher than average, with frequent changes in activity and difficulty in standing still. The last form presents a combination of the first two forms, with attentional impairment and hyperactivity.

These forms are defined in relation to the most frequent symptoms, i.e. the signs that have a significant impact on the life and functioning of the individuals.

ADHD is a neurodevelopmental disorder, which means that clinical signs appear in childhood and may continue into adulthood. Sometimes, ADHD symptoms may be discreet in childhood due to a supportive environment, but may become more salient in adulthood when the individual is more challenged and stressors diminish the resources available to manage dysfunction.

For a growing number of researchers, ADHD is not actually an attention deficit, as ADHD individuals can be observed, in certain situations, maintaining intense and sustained attention for hours. Rather, it is a deficit in the regulation of attention and emotions, associated with a need for stimulation.

2. What are the signs of ADHD?

Like most neurodevelopmental disorders, the signs of ADHD fall into two categories: symptoms and specifics.

Symptoms are clinical signs that cause significant distress or dysfunction in cognitive functions or daily functioning. Specifics are other signs that are frequently found in people with the disorder, but which are not necessary for diagnosis. They can, however, help to ensure that the diagnosis is made correctly

The symptoms are classified in diagnostic manuals. The DSM V defines ADHD as a persistent pattern of inattention and/or hyperactivity-impulsivity that interferes with functioning or development and is characterized by a number of the following signs

Six or more of the following symptoms :

Has frequent forgetfulness in daily life.

Six or more of the following symptoms:

Often interrupts others or imposes his presence.

Other signs are also frequently found in people diagnosed with ADHD. These include :

People with ADHD may exhibit functioning that seems strange or inconsistent to neurotypical people. For example, it is common for a person with ADHD to be stuck in boredom, so under-stimulated that it becomes too difficult to start a stimulating activity. Sometimes an all-or-nothing mode on boring tasks can be observed. For example, doing a little bit of housework every day is very difficult, but embarking on a full-scale cleaning once a month because the person has felt a great rush of motivation and stimulation for those tasks at that particular time.

ADHD is a neurodevelopmental disorder, which means that it is caused by differences in the development of certain brain structures.

The first etiological hypothesis for the development of ADHD is genetic. Research shows that children born into a family where one or more members have been diagnosed with the disorder are more likely to be diagnosed with ADHD themselves.

Neurobiological and neuropsychological leads are increasingly explored, trying to identify the brain areas that would be responsible for ADHD. Some have been identified as slightly underdeveloped in people with the disorder, but these variations in volume are not sufficient to make a diagnosis on these values alone. In particular, the pre-frontal cortex is under-activated, which leads to a lack of inhibition.

The dopamine pathway is also being explored in relation to the need for stimulation. People with ADHD have lower levels of dopamine, the pleasure and reward hormone, than the general population, which leads to a higher search for stimulation and a higher intolerance to boredom.

4. What is the treatment for ADHD?

The treatment of ADHD, especially when diagnosed early, is multidisciplinary and is based on the needs of the individual.

The avenues of work are threefold:

ADHD remains a disorder that suffers from its bad reputation and misrepresentation. Children with a form centered on hyperactivity suffer the most socially from this poor knowledge of the disorder. Despite the difficulties that ADHD brings, it can also be a strength when people are properly accompanied.

It is necessary to improve the diagnosis process in order to avoid a maximum of late diagnoses, which increase life difficulties, but also to improve education about this disorder, especially among professionals of childhood and early childhood.